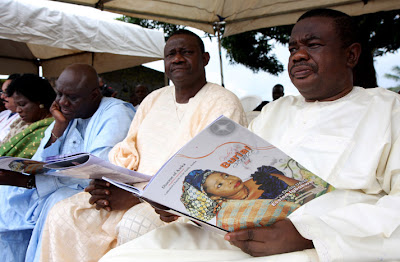 Tony Okoroji holds a burial programme with the late Christy Essien-Igbokwe's image at the singer's funeral on Saturday September 10. Next to him is talk show host Bisi Olatilo.

Nigeria's 'First Lady of songs was buried with much pomp on Saturday September 10, after a week of commemorative activities including celebrity football match, a divas concert and a lying-in-state at the National Theatre. A funeral service was held the day before the burial, at the Archbishop Vinning Memorial Church in GRA Ikeja, Lagos, attended by the great and the good. She was laid to rest in Awka, Anambra State on Saturday September 10, and among those in attendance was the state governor Peter Obi, Akwa Ibom governor Godswill Akpabio and Senator Chris Ngige.

Some images from the 2 days below, courtesy of the Christy Burial Committee. 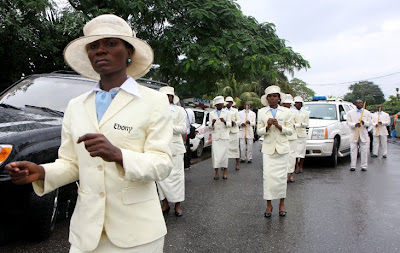 Funeral cortege for the 'Seun Rere' singer on the streets of Lagos, Friday September 9. 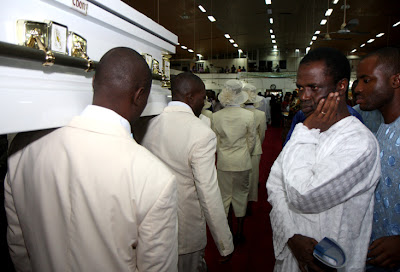 The widower Edwin Igbokwe in pensive mood as his late wife's coffin is brought into the Archbishop Vinning Memorial Church in Lagos. 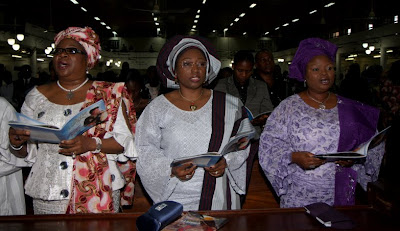 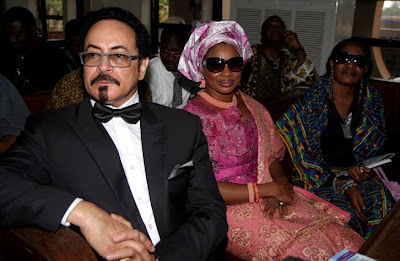 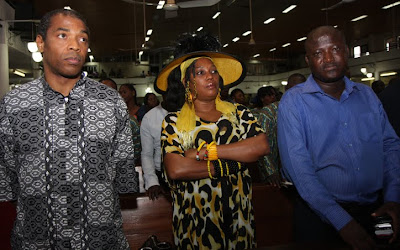 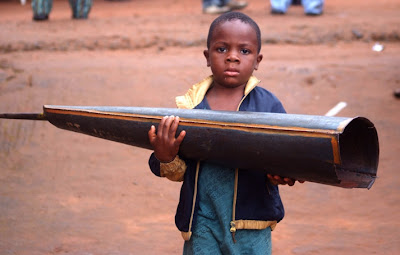 Saturday September 10: a young boy and his gong in Awka, as he prepares to sing for the late Christy. 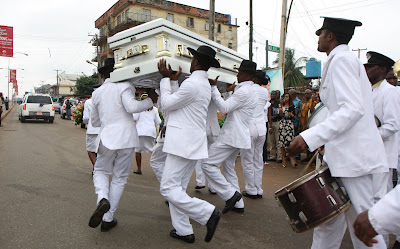 Pomp and ceremony: procession in Awka, Anambra State, ahead of the burial. 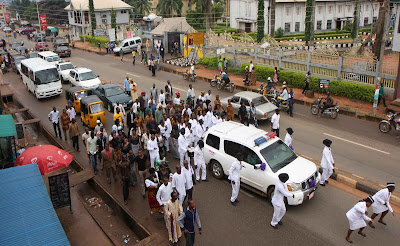 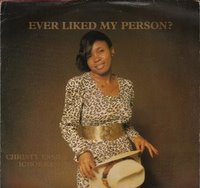 Posted by Wordsbody at 9:07 PM