Fela! in Lagos at last 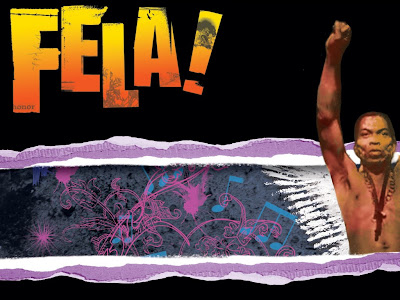 Fela! The Musical is finally coming home. The hit Broadway musical about the life of Fela Anikulapo-Kuti was a critical and commercial success in New York and later London, where it was sold-out for three months and got nominated for three Olivier Awards (having won 3 Tonys in the US). 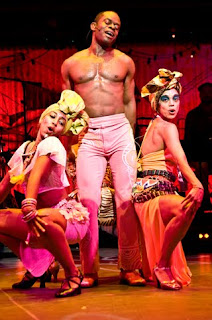 Many have asked whether the world conquering show about one of Africa’s most potent icons should not have been staged where it matters most, in his country, Nigeria. Now the heavens are aligning to bring the show to the scene of Fela’s exploits, Lagos.

Fela! The Musical will be staged at the New Expo Hall of the Eko Hotel in Lagos from April 20 to 25.

This from the organisers: “The aim of FELA! in Lagos is to unite and connect Africans in spirit and unity, to serve as a catalyst for cultural revival in Nigeria, and to celebrate Fela Kuti, for the contribution he has made to Nigeria and the world. FELA! depicts the true story of the legendary Nigerian musician Fela Kuti, whose soulful Afro beat rhythms ignited the spirit of empowerment and cultural awareness in a generation. It is a tale of courage, passion and love featuring Kuti’s captivating music and the visionary direction and choreography of Tony Award winner, Bill T. Jones. FELA! in Lagos is being produced by a Nigerian production company, Broken Shackles in conjunction with Lagos State Government.” 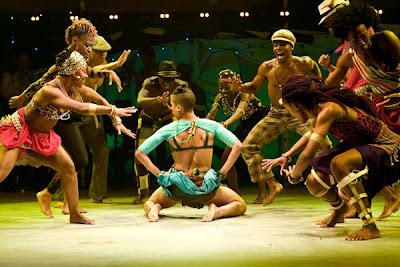